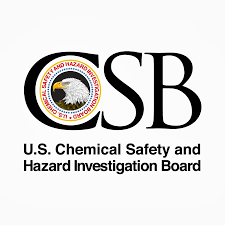 The Chesapeake well blowout and fire that has now claimed the lives of three workers in South Texas is being probed by at least two federal agencies as well as a Texas agency.

Investigators for the Occupational Safety and Health Administration and the Chemical Safety Board were in Burleson County this week at the site of a blowout that occurred Jan. 29 according to a report by the San Antonio Business Journal.

OSHA first appeared on site Sunday, and CSB is completing its on-site investigation this week, according to documents provided to the Business Journal by the Railroad Commission of Texas, which is also investigating the incident. In addition, the Railroad Commission document said other agencies would be on-site and off-site over the coming week, although it didn’t name those agencies. 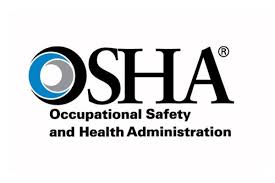 Neither OSHA nor the CSB responded to requests for further information.

One worker died immediately when natural gas in the well sparked a fire, according to initial reports. Two later died of their injuries in the hospital, with one dying over the weekend. The condition of the fourth worker injured in the blast hasn’t been made known.

The well belongs to Oklahoma-based Chesapeake Energy Corp., and the workers were employed by contractors hired by Chesapeake (NYSE: CHK) to drill it. The mother of one of the victims has already filed a lawsuit against Chesapake Energy.

“We are deeply saddened to learn that a third contractor has died as a result of injuries sustained in last week’s well control incident,” Chesapeake spokesman Gordon Pennoyer said in a statement. “Our thoughts and our prayers remain with those impacted. The cause of the incident is currently under investigation.”

The Chemical Safety Board also investigated the January 2018 well blowout that killed five workers near Quinton, Oklahoma. It later issued a report blaming some of the operators for the tragedy.

The CSB is a nonregulatory agency, meaning it cannot issue fines or citations. It can give recommendations to agencies such as OSHA and the U.S. Environmental Protection Agency, both of which can take enforcement actions based on such recommendations. Investigations typically take several months while OSHA must issue a citation or penalty within six months of a violation occurring, according to CSB’s website.