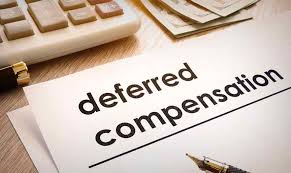 Oklahoma City-based Chesapeake Energy has eliminated some of its compensation plan for its members of the board of directors, but the company did not give an explanation of why it initiated the move.

“The terminations were made in accordance with the terms and conditions of the DCP and Director DCP, respectively. As soon as administratively practicable following the effective date of the terminations, the DCP and the Director DCP shall commence distributing amounts previously deferred to the respective plan participants,” stated the filing.

The SEC filing was made by James R. Webb, Executive Vice President and General Counsel and Corporate Secretary.

Most deferred compensation plans fall under the Employee Retirement Income Security Act and includes 401(k) and 403(b) plans and are held in a trust account.

The filing with the SEC came the same day that other Chesapeake filings indicated that three company executives disposed or sold a total combined 395,000 shares in the company.