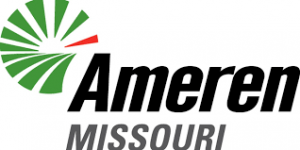 Ameren’s Missouri electric utility filed a plan with state regulators this week describing a proposal to spend $7.6 billion through 2024 on grid modernization, 700 MW of wind generation and installation of about 1 million smart meters, officials said in an earnings call Wednesday.

In all, Ameren plans to add $8.8 billion to its regulated rate base between 2019 and 2024, which would represent a compound annual growth rate of about 8.7%. 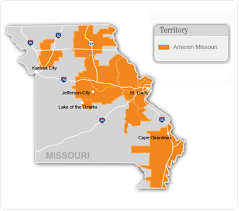 Also in February, Ameren Missouri reached a non-unanimous stipulation and agreement to be filed this week at the Missouri PSC regarding the utility’s pending rate review, for which a hearing is likely in early March, said Warner Baxter, Ameren chairman, president and CEO. Issues yet to be resolved include the fuel adjustment charge, affiliate transaction expenses and the recovery of certain expenses related to Ameren’s coal-fired power plants.

Ameren has 3,079 MW of coal-fired capacity spread across Illinois and Missouri, with a combined weighted average capacity factor of about 55% in 2018, according to S&P Global Market Intelligence data.

Ameren recorded net income for the last three months of 2019 totaling $94 million, or 38 cents per diluted share, compared with $68 million, 28 cent/share, for the same period of 2018.

Ameren’s electric utilities in Illinois and Missouri reported total sales of 17.7 GWh in the last three months of 2019, compared with 19.5 GWh in a much colder fourth quarter of 2018.