State loans millions of dollars to towns for water improvements 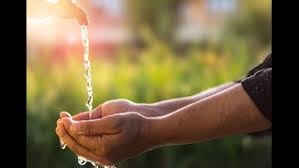 Millions of dollars have been approved this month for loans to small towns across Oklahoma to make water improvements.

One of the largest loans totaled $2,359,000 to the Roland Utility Authority in Sequoyah County in eastern Oklahoma. The loan was made by the Oklahoma Water Resources Board’s Oklahoma Drinking Water State Revolving Fund. 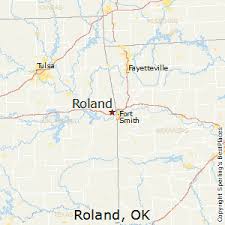 City leaders in Roland plan to use the money to refinance pre-existing infrastructure debt that incurred for the construction of a water treatment plant.

Joe Freeman, Chief of the OWRB’s Financial Assistance Division, calculated that the Authority’s customers will save an estimated $264,000 over the life of the 29-year loan compared to the Authority’s pre-existing infrastructure loans, according to an announcement by the OWRB.

“Thank you for considering Roland’s loan request. This gives us more freedom to finance future improvements, and saving the community money is always a positive.” – Monty Lenington, Roland Town Administrator.

The city of Cement in Caddo County received a nearly $100,000 grant for a wastewater system. The $99,999 Rural Economic Action Plan grant from the OWRB will be used to remove sludge from an inlet pipe to the city’s primary sewer lagoon.

Another grant totaling $99,999 through the REAP program was made to the northwest Oklahoma town of Goltry in Alfalfa County.

The dtown will use the grant, along with $14,500 in local funds, to replace its existing cast iron lines with new PVC water lines, install new valves, and construct a fence around the existing standpipe.

A grant in the same amount was also made to the McCurtain Municipal Authority in Haskell County. The Authority will use the proceeds to install a new water line, gate valves, and service connections, as well as perform surface repair.