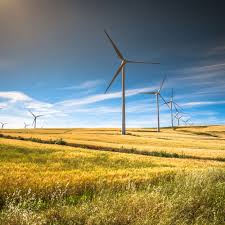 Excelsior, a renewable energy investor announced its North American Renewable Energy Fund closed on the acquisition of 90.1% of Invenergy’s interests in the combined 109-megawatt Prairie Breeze II and Prairie Breeze III wind farms. The farms are located in Antelope and Boone counties in northeastern Nebraska.

The wind farms started operations in 2015 and early 2016 and have 25-year power purchase contracts with Lincoln Electric Systems and the City of Grand Island, Nebraska.

Invenergy will remain as part-owner in the projects and will continue to provide operations and maintenance through a long-term contract.