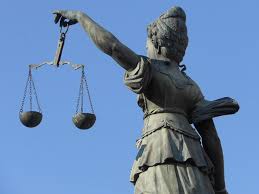 While the trial of lawsuits filed against National Oilwell Varco following a 2018 gas rig explosion that killed 5 men near Quinton, Oklahoma is underway, the Texas company and others have been hit with two more lawsuits from the incident.

The first was filed in December by Derik Delozier, an employee of Patterson-UTI Drilling Company who was injured when the rig caught fire during a well blowout and burned Jan. 22, 2018. Delozier was on the drilling floor when the fire broke out.

Delozier says he was not only permanently injured the tragedy but suffered Post Traumatic Stress Disorder and Survivor Guilt. He blames the companies for gross negligence  and allowing abnormally hazardous conditions to exist at the time of the explosion. His lawsuit asks for in excess of $75,000. 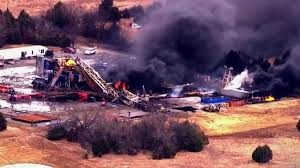 The second lawsuit was filed Jan. 9, 2020 by The Hanover Insurance Company against the same defendants as well as Jim Brody Blagg. Hanover had issued a commercial policy to Skyline Directional Drilling, LLC which provided coverage for its Inland Marine tools lost in the explosion. Skyline had provided the tools under a contract with Red Mountain.

After the explosion, Hanover Insurance ended up paying $611,985.39 to Skyline to repair and replace the damaged and destroy equipment. Hanover now contends the defendants were all negligent in different aspects of the drilling. The suit is asking for an amount in excess of $75,000.