BlackRock to put climate in its financial strategies 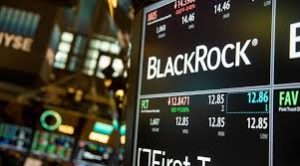 BlackRock,the world’s largest asset manager with investments in Oklahoma ranging from oil and gas operations to the Oklahoma Public Employees Retirement Fund wants to make climate change a pillar of its corporate strategy and mission.

CEO Larry Fink announced his intentions this week in his annual open letter, writing that climate is a “defining factor in companies’ long-term prospects” and that “we are on the edge of a fundamental reshaping of finance.” 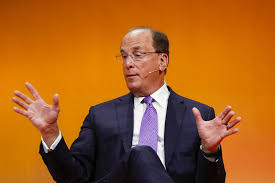 BlackRock has about $7 trillion in assets that it manages and has been under growing pressure from climate-change activists to do more toward the global transition to low-carbon energy.

The company announced a suite of new steps on climate and weaving sustainability into its investment products, including…

The letter hints at why BlackRock will face continued criticism from activists who want more aggressive movement away from fossil fuels.