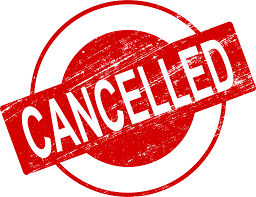 Melissa McHenry, director of external communications with American Electric Power, told the Muskegon Chronicle  that the project was no longer viable because of several stringent restrictions placed on one-half of the turbine site in Casnovia Township, located on the eastern edge of Muskegon County. 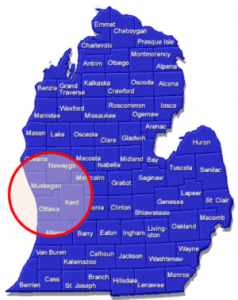 Township Supervisor Kelli Ashbaugh said the six-month special use permit granted to AEP expired. She said the company presented a revised project plan that did not address the township board’s safety concerns.

If anything, Ashbaugh said, the revised plan had fewer safety and nuisance control measures than what was originally presented to trustees when the the six-month permit was granted to AEP in late April.

That’s what led the board to cease ongoing negotiations with AEP, according to minutes from meetings on Nov. 11 and Nov. 25.

Residents opposed to the project have called the decision a major win. 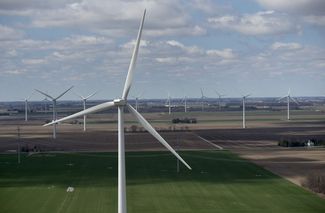 AEP wanted to build 31 wind turbines across portions of Casnovia Township in Muskegon County and Tyrone Township in Kent County. Developers hoped the electricity-generating project, dubbed the Kenowa Ridge Wind Farm Project, could be built by 2020.

Last week, McHenry said AEP sent letters to homeowners who had signed leases about the decision to stop pursuing the project.

AEP took control of the project after it bought Sempra Energy’s wind turbine assets in 2019. Sempra Renewables had proposed the project in 2018.

The project later became the source of heated debate between residents, township officials and AEP.