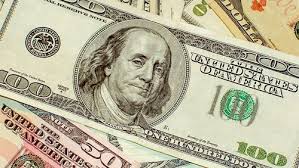 Tulsa’s Unit Corporation announced this week the extension of the Early Tender Date for its previously announced offer to exchange senior notes. The extension was announced after the offer resulted in  $162.5 million in notes that had been exchanged as of Nov. 29, 2019.

BofA Securities is acting as dealer manager in connection with the proposed Exchange Offer and Consent Solicitation.