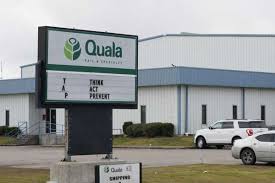 Two workers were killed early Saturday in an industrial tank-cleaning facility in Pasadena, Texas. They were overcome by fumes in a chemical tank.

The Houston Chronicle reports the same company was sued in September by a worker who contends he did not get medical attention for three hours after he was exposed to “extremely toxic and deadly” chemicals. 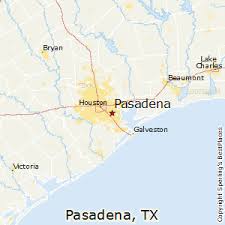 The company was also fined nearly $27,000 in federal penalties this year by the Occupational Safety and Health Administration for safety violations, records show.

Harris County sheriff’s deputies were called to the Quala facility at 5100 Underwood Road at 1:30 a.m. Saturday after two workers were overcome by fumes in a chemical tank, Sheriff Ed Gonzalez said on Twitter.

Authorities didn’t release the names of the victims Saturday. A company employee declined to be interviewed and referred questions to Paul Woodbury, vice president of human resources at Quala. Woodbury did not return messages Saturday.