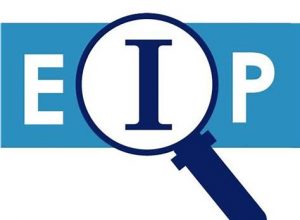 The report says 20 states saw funding cut by more than 20 percent when adjusted for inflation. Only California grew its work force while the rest of the states saw a 14 percent reduction in staffing.

“Industry lobbyists and politicians should stop pretending that shifting more responsibility for environmental programs from federal to state agencies will not tear big holes in the safety net that protects public health and our natural resources from dangerous pollutants,” the report argues.

In many cases, the cuts were not the result of state budget crunches but deliberate policy choices. Several states slashed spending on their environmental agencies while their overall state budget grew significantly. For example, between 2008 and 2018, after adjusting for inflation Texas cut the funding its state Commission on Environmental Quality by 35 percent, while boosting overall state government spending by 41 percent. Researchers found similar trends in Indiana, Pennsylvania, and North Carolina.