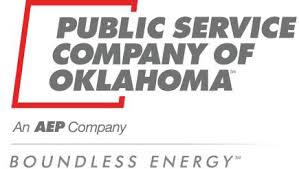 The purchase of what is called the North Central Energy Facilities will need approval by the Oklahoma Corporation Commission. PSO and Southwestern Electric reached a settlement agreement with the Public Utility Division Staff of the commission, Oklahoma Attorney General’s office, customer groups and other parties on the company’s proposal to add 675 megawatts of wind energy to serve customers.

The settlement agreement, filed Tuesday with the OCC, seeks approval of terms for PSO’s purchase of the North Central Energy Facilities.

“This settlement agreement puts PSO a step closer to adding more low-cost Oklahoma wind energy to its portfolio,” said Peggy Simmons, PSO president and chief operating officer. “We appreciate the collaboration among the parties to reach this settlement.” 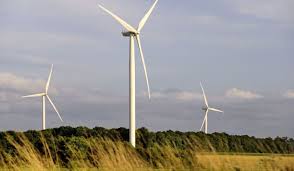 The three wind farms represent a nearly $2 billion investment in Oklahoma. PSO’s 45.5% ownership share of the 1,485 MW total project is projected to save PSO customers over $1 billion, net of cost, during the time the wind farms are in service.

The settlement agreement is subject to final approval by regulators.

The three new wind energy facilities that, together, comprise the North Central Energy Facilities will complement PSO’s existing power resources, which include natural gas, wind, power purchases, and coal. The facilities will be jointly owned by PSO and its sister company, Southwestern Electric Power Company (SWEPCO), subject to regulatory approvals.

The new wind energy will come online in 2020 and 2021 and will add low-cost, renewable energy to PSO’s system. PSO’s share of the project investment is $908 million. The North Central Energy Facilities will create jobs in construction, operations and maintenance, while generating increased revenues for schools and infrastructure across the state.