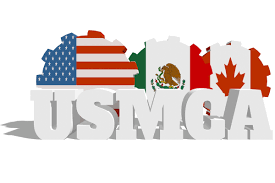 All five house members and the state’s two U.S. Senators made the call this week in support of the trade agreement negotiated by President Trump, an agreement to replace the North America Free Trade Agreement.

Click here to read more at the McCarville Report.