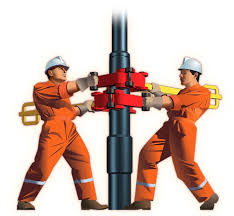 Layoffs are growing in the Permian Basin of West Texas as the region’s employment has dropped 400 in the first ten months of 2019.

Bloomberg News calls it a “drag on jobs creation in the Lone Star state” and a “massive change” from the 16,700 jobs added through the same time period last year.

The Federal Reserve Bank of Dallas came out with a report on the state’s economy.

“Permian Basin job growth has been sluggish this year,” according to the report. “This marks the first time since 2016 that Permian Basin employment has lagged Texas job growth.”