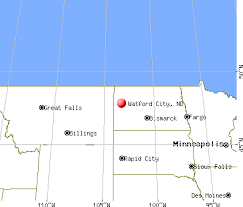 An oil spill involving more than 20,000 gallons of oil is under investigation in North Dakota.

The Associated Press reported that vibration in an oil tank reportedly caused a bolt to come off and spill the more than 542 barrels of oil in western North Dakota near Watford City.

A state inspector was on site monitoring the cleanup and the remediation.