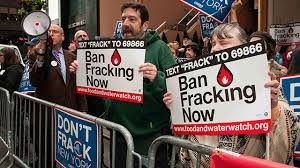 Are the Russians behind some of the anti-fracking movement in the U.S.?

Now before you think it’s a half-baked idea, the very possibility of such Russian interference arose in the recent House impeachment hearings against President Trump. And it caught the attention of Steve Bucci, a military assistant to former defense secretary Donald Rumsfeld. 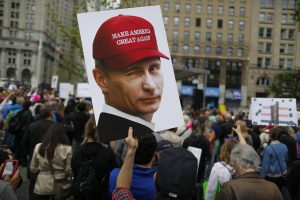 Bucci is now a visiting fellow at the Heritage Foundaton National Security and Foreign Policy Institute and wrote about it recently in the Dallas Morning News.