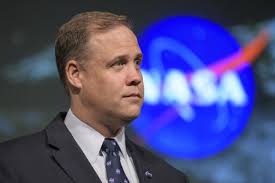 Former Oklahoma Congressman-turned NASA Administrator Jim Bridenstine has made a bold prediction—the creation of the U.S. Space Force will be one of the most important accomplishments to come out of the Trump administration.

Bridenstine, a former Navy pilot said the Space Force is about organizing, training and equipping a cadre of professionals to fight and win wars in space. He defended his prediction. 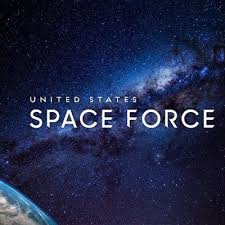 But the Space Force has drawn criticism, namely from opponents of President Trump. Late night comedians and Democrats laughed and suggested the Force would be made up of “knockoff action figures,” that would be fighting “frozen monkeys.” Others called it “childless non-sense.”

“Those comments would actually be funny if it wasn’t so sad and serious—it’s ignorant.”

He explained that technology developed by space exploration has led to better communications, navigation including GPS for airplanes and even the cars we drive every day. Bridenstine point to other aspects of everyday life.

“It’s how we understand weather. It’s how we predict weather. Every banking transaction is dependent on space. We have a dependence on space that most Americans don’t understand. I’ll tell you who does—-China—-and President Trump.”

Click here to view the Bridenstine interview on Fox News.