Putting the spin on trespassing laws 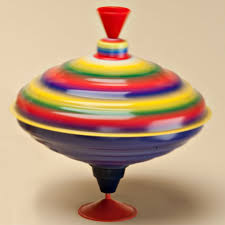 The kind perspective that many major news groups give to coverage of President Trump isn’t the only example of the “spin” put on stories.  Environmentalists in news agencies have their own slant on energy stories and sometimes their bias is easily displayed.

Take for example the trespassing laws like those enacted by the Oklahoma legislature and signed into law by Gov. Mary Fallin in 2017. The law, which carries up to a $10,000 fine against protesters who trespass on property owned by energy companies is a felony. Recently, the North Dakota legislature enacted a similar law but it was met by opposition from Native American leaders. Then North Dakota’s governor backed off.

Now in light of last week’s pipeline leak in North Dakota, the anti-protest laws have received coverage with the spin applied by those critical of the legislation. Witness how The New Republic  covered the story this week.