Cheaper prices at the gas pumps in Oklahoma 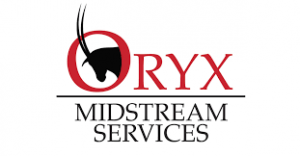 Oryx Midstream, a Houston firm founded in part by Tulsa’s WPX Energy and other investors six years ago is acquiring crude oil gathering assets in the Permian Basin in a $135 million deal.

Targa Resources had been shopping its holdings and this week attorneys for both companies confirmed the sale. The sale included the crude oil gathering pipelines and storage terminals. Oryx had more than 1,200 miles of pipeline and 2.1 million barrels of storage before the acquisition and was considered to be the largest privately-held pipeline and storage terminal operator in West Texas and southeastern New Mexico.

Omar Samji, an attorney with the law firm Shearman & Sterling LLP which advised Oryx, said merger and acquisition deals continue to be driven by the ongoing need in the region for more pipelines and storage terminals.

“This deal, as well as others we have recently advised Oryx Midstream and other companies on, offer a good snapshot of how active midstream merger and acquisitions continue to be — particularly in the more mature and prolific basins, such as the Permian Basin,” Samji said in a statement to the Houston Chronicle. 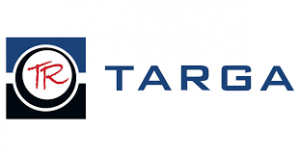 Founded in 2003 and headquartered in Houston, Targa Resources has nearly 2,500 employees across the United States. The company posted a $119 million loss on $10.5 billion of revenue in 2018.

Oryx was launched and owned by affiliates of Quantum Energy Partners, Post Oak Energy Capital, Concho Resources, WPX Energy of Tulsa and other investors in 2013.

The Midland pipeline operator recently completed construction on the first phase of a crude oil gathering system in an area of the Permian Basin known as the southern Delaware Basin, which includes parts of southern New Mexico and West Texas.