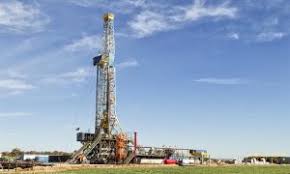 Another report of successful wells for Oklahoma City’s Roan Resources.

The company filed completion reports this week on a two-well pad located near the Bridge Creek school in Grady County.

The wells are located in the MERGE where Roan Resources, the firm purchased for $1 billion by Tulsa-based Citizen Energy Operating LLC in October has nearly 115,000 acres.

Just last week, Roan Resources reported completion of four wells from a single pad in Canadian County with production of more than 2,100 barrels of oil a day.

Fourpoint Energy LLC, based in Denver, Colorado reported completion of two wells on a single pad in Roger Mills County. Combined production on the two Smith 30×31-16-21 wells, located at 19 16N 21W was 235 barrels of oil a day.

Other permits to drill were issued to Presidio Petroleum for two wells in Roger Mills County.