Hamm on survival in downturn—‘great deal of discipline’ 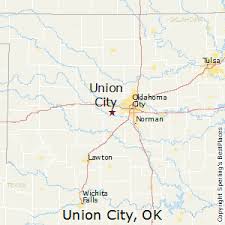 Four wells on a single pad near Union City, Oklahoma are producing more than 2,100 barrels of oil a day for Oklahoma City’s Roan Resources.

The company filed completion reports this week showing the combined production of the four wells is 2,145 barrels a day. Located at 5 10N 7W or about two miles southwest of Union City in Canadian County, the Mad Play 5-8-10-7 wells had spud dates in November and December of 2018. 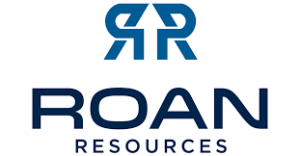 Tulsa-based Chisholm Oil and Gas Operating LLC completed three wells in Kingfisher County. The largest producer, the Medicine Man brought in 181 barrels of oil a day. The company also reported completion of a 300-barrel a day well in Logan County. The Lori Darling 18-04-19 1h, located at 30 18N 4W had production of 300 barrels of oil a day and 389 Mcf of natural gas.

Oklahoma Energy Acquisitions reported completions of five wells in Kingfisher County. It had a combined production of 882 barrels of oil a day from three Aberfeldy and Mouse Rat wells on the same pad at 16 16N 5W or about 7 miles east of Kingfisher.

Two other wells completed by Oklahoma Energy Acquisitions were completed on the same pad at 22 18N 5W or about 7 miles northwest of Crescent.