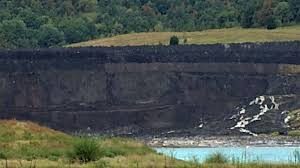 The decision by the Environmental Protection Agency to roll back 2015 Obama administration rules targeting the storage and disposal of coal ash will apparently have no impact on enforcement in Oklahoma.

At least that’s the indication from the Oklahoma Department of Environmental Quality which was put in charge of the coal ash enforcement in 2018, becoming the first state in the U.S. to be in charge of disposal regulations.

“No rules changes are proposed at this time,” said Erin Hatfield, DEQ Communications Director in response to an inquiry by OK Energy Today. She offered no further information about the topic.

The rules covered the disposal of coal ash, a residue left by the burning of coal at coal-fired electric generating plants in Oklahoma and elsewhere. One particular coal ash disposal site is in Bokoshe, Oklahoma where a 600 foot tall pile of the ash has been the center of controversy. 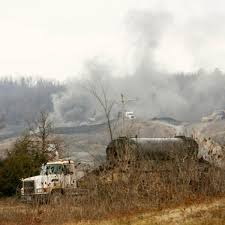 The coal ash was created at the nearby AES power plant and has been deposited in an unlined and abandoned strip mine. Residents of the town have complained for years that the coal ash has led to increased rates of cancer caused by the heavy metals including arsenic and mercury that are often found in the substance.

The Oklahoma Department of Health maintains the cancer rate in the small town of 500 is not higher than many other places in Oklahoma.