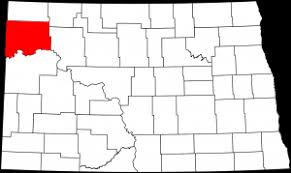 The Aurora wind farm, capable of generating 299 megawatts of electricity is going up in Williams and Mountrail Counties. Once completed, the wind farm will sell electricity to Basin Electric Power Cooperative under a 23-year agreement. 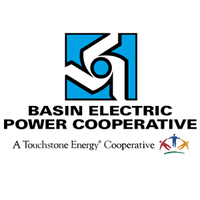 In announcing the start of construction, Enel said the wind farm is expected to be fully operational by the end of 2020.

“This additional resource will help us serve our members’ increasing load in that area,” Basin CEO and General manager Paul Sukut said in a statement.

The retailer Gap Inc. also has entered into an agreement with Enel to purchase 90 megawatts of electricity from the wind farm for 12 years. 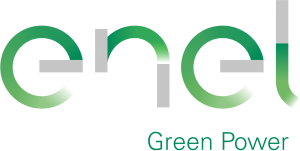 Enel Green Power first entered Oklahoma in 2012 with the start of operations of its first wind farm. Now the company has 10 wind farms that produce 6,950 GWh annually, that’s enough electricity to power every household in Oklahoma City for a year and a half.

The company opened an Oklahoma City office in 2018. EGP is a top five taxpayer in every county where its power plants are located with an estimated $317-million in property tax payments over the life of its wind farms benefitting school districts, local services for county governments, municipalities and libraries.