Hamm confident about Continental Resources’ ability to deal with the market

5,500 barrels of oil a day from Grady County multi-well site 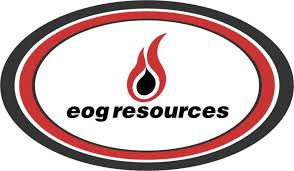 Four wells drilled on the same pad site near the central Oklahoma community of Bridge Creek are producing nearly 5,500 barrels of oil a day for Houston’s EOG Resources Inc.

The Livingston 0112 wells are located at 12 9N 5W and had spud dates in May and July of this year. Drilling finished on the wells in June and July and all four had completions made in July 2019.

The biggest producer was the Livingston 0112 6h with 1,728 barrels a day and 2,004 Mcf of natural gas according to its completion report. The well had a drilling depth of 19,999 feet into the Woodford formation.

The Livingston 0112 7h, according to its completion report had production of 1,455 barrels of oil a day and 1,808 Mcf of natural gas. Its depth was 19,771 feet and also in the Woodford formation.