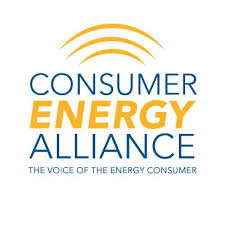 In a report entitled “Oil and Natural Gas Energize Oklahoma,” the consumer advocacy group said it found residential energy users saved more than $2.6 billion while commercial and industrial users saved nearly $5.5 billion from natural gas in the period covering 2006 to 2016.

The analysis details how Oklahoma’s refineries are interconnected to the nation’s larger pipeline network, with several critical pipeline systems terminating there.

CEA’s analysis also found that in 2016, the oil and gas industry provided more than 399,000 jobs statewide and generated $39.5 billion in value-added to the gross domestic product.

Additional highlights from the report include:

“Until Houston’s prominence in international oil exploration began, Oklahoma and more specifically, Tulsa, used to be known as the oil capital of the world, and to this day continues to remind people of its significance as the epicenter for international benchmark pricing for oil. The energy industry in the state is intricately tied to this nation’s past and its future, spoken about both socially and in classic literature,” said CEA Mid-Continent Director Wyatt Boutwell. “The state’s families and businesses understand what energy affords them and work hard to meet in the middle when it comes to development. We hope the state’s leaders and its communities continue to see the value the energy industry brings to the state and their local cities.”