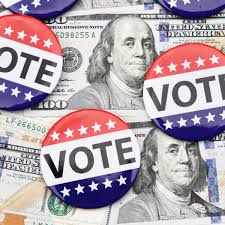 U.S. Sen. Jim Inhofe reported his campaign fund totaled more than $2 million at the end of  September. However, the 84-year old Republican Senator has yet to announce whether he might seek re-election. He was elected to the Senate in a 1994 special election.

Click here to read more from The Tulsa World.