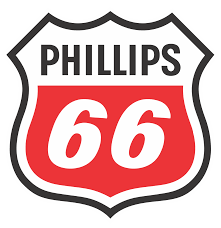 But income was lower in some of the company’s segments.

Midstream had a third-quarter pre-tax loss of $460 million, compared with pre-tax income of $423 million in the second quarter of 2019. Midstream results in the third quarter included $900 million of impairments related to Phillips 66’s equity investment in DCP Midstream, LLC (DCP Midstream).

Transportation third-quarter adjusted pre-tax income of $248 million was $3 million higher than the second quarter, primarily due to higher pipeline volumes.

NGL and Other adjusted pre-tax income for the third quarter was $169 million, a $26 million increase from the second quarter. The improvement was mainly due to butane and propane trading activity.