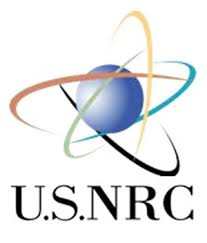 Vermont became the 39th state to sign an agreement with the Nuclear Regulatory Commission allowing the state to exercise regulatory authority over certain radioactive materials in the state, according to a press release issued by the NRC.

NRC retains jurisdiction over the Vermont Yankee nuclear power plant, which is in the decommissioning phase, as well as federal agencies using certain nuclear material in the state.

Before entering into the agreement, the NRC determined that Vermont’s radiation control program is adequate to protect public health and safety and remains compatible with the NRC’s regulations.

Over 19 years ago, Oklahoma was the 32nd state to receive approval of a similar NRC agreement, resulting in the transfer of 220 then-current NRC licenses with most for medical and industrial uses. Oklahoma’s Department of Environmental Quality administers the Oklahoma program.