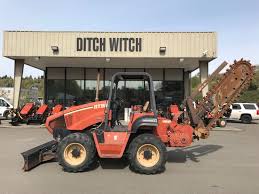 The new owner of Charles Machine Works, parent company of Ditch Witch has laid off 25 workers at the company’s operations in Perry.

It was seven months ago when Toro bought the Oklahoma manufacture. 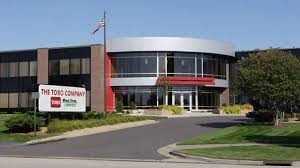 Spokesman Branden Happel explained the layoffs were due to personnel restructuring and affected business and corporate functions. The 25 Oklahoma workers were among 100 laid off company-wide.

“The decision was incredibly difficult, as we recognize that our employees have helped make meaningful contributions to our company’s culture and success,” said Happel.