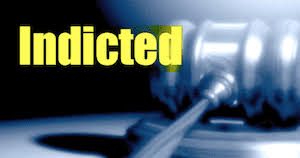 A former President of a subsidiary of Oklahoma City’s Mammoth Energy Services was indicted on bribery charges this week along with two FEMA officials in connection with the power restoration on Puerto Rico following Hurricane Maria. Prosecutors contend bribes were offered in order for the company to obtain nearly $2 billion in contracts to restore electrical power on the island nation.

Keith Ellison, who used to be president of Cobra Acquisitions, was indicted on charges of wire fraud, disaster fraud, conspiracy to commit bribery and making false statements to federal officials. The indictments were returned by a federal grand jury meeting in Puerto Rico. 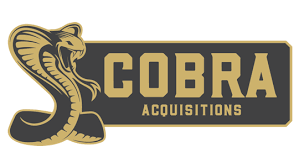 Indicted along with Ellision was Ahsha Tribble, a deputy regional administration with the Federal Emergency Management Agency. She was hit with charges of wire fraud, disaster fraud, conspiracy to commit bribery and violating the Travel Act.

Cobra bid and obtained $1.8 billion in contracts while Ellison was president and Tribble handled FEMA’s response to the hurricane. She was a designated recovery manager for FEMA which gave her the power to approve public assistance projects worth nearly $200 million in value. 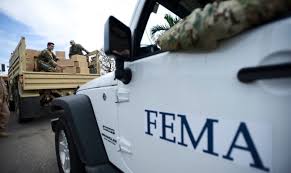 Ellison is accused of providing Tribble with hotel accommodations, personal security, use of a helicopter and a credit card between October 2017 and April 2019. Government prosecutors contend Ellison offered the services in order to win government contracts.