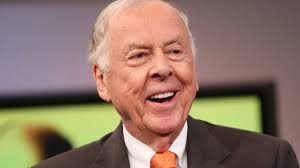 Texas Gov. Greg Abbott and Dallas Cowboys owner Jerry Jones will be among those to speak Thursday at the funeral for oilman and noted Oklahoma State University supporter T-Boone Pickens.

His funeral will be held at 2 p.m. at the Highland Park United Methodist Church in Dallas. His longtime friend Alan White will also be a speaker at the services. 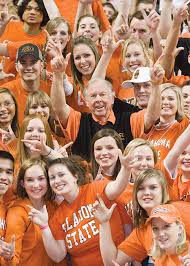 Oklahoma State will honor Pickens who contributed hundreds of millions of dollars to the university over the years. It will hold a Celebration of Life ceremony Sept. 25 at 3 p.m. in the Gallagher-Iba arena and the event will be open to the public.

Pickens died last week at the age of 91.