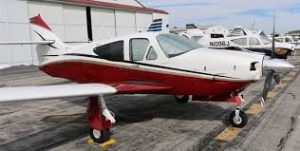 Norman’s Commander Aircraft Corp. announced it is expanding its manufacturing operations with construction of an $8 million production facility.

The new facility will allow for more manufacturing of the company’s single-engine aircraft. It will be 100,000 square feet in size and be built adjacent to the Max Westheimer airport where Commander already has two hangars located.

Borui Mao, the company’s general manager said construction is expected in the next three years.  Another 30 to 50 aerospace and mechanical engineering employees could be added as a result of the expansion.

“We see international opportunities for the Commander model,” he said. “We anticipate an increase in demand for new models, and we looked at several different markets for our expansion and production facility.”