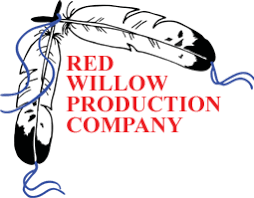 The Southern Ute Indian Tribe in Southern Colorado has reached a new agreement with one county about the operation of oil and gas production by the tribe on county-owned lands.

The agreement is with La Plata County and is something of an extension of an agreement the tribe made with the county 15 years ago when oil and gas production was peaking in Southwest Colorado. 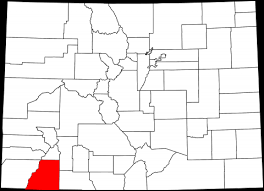 Since the Southern Ute Indian Tribe is a sovereign nation, its oil and gas companies, Red Willow Production Co. and Red Cedar Gathering Co. are not subject to state regulations.

Most of the changes in the updated agreement include defining terms not previously defined in the 2004 MOU and refining the complaint-resolution process, both for existing oil and gas facilities and new ones set to be constructed.

Click here to read more in the Durango Herald newspaper.