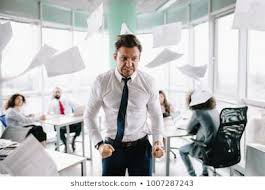 It’s apparent that hundreds of workers at the Bureau of Land Management’s Washington, D.C. headquarters do not want to relocate to Grand Junction, Colorado as proposed by the Trump administration.

E and E news got its hand on a tape-recording of a closed-door meeting over the weekend of about 200 staffers who voiced opposition about leaving the nation’s capitol. The environmental news group reported the meeting “featured some fiery responses from D.C. staffers aimed at William Perry Pendley, the bureau’s acting director.”

Not one of the 200 employees present voiced support for the move.

Click here to read the E and E News story.