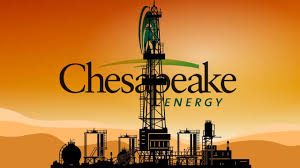 Oklahoma City-based Chesapeake Energy Corporation revealed this week it entered into a total of $145 million  in privately-negotiated securities exchange agreements.

In a Form 8-K filed with the U.S. Securities and Exchange Commission, the company said the agreements were executed between Sept. 13 through Sept. 18, 2019.

The SEC filing indicated Chesapeake might enter into similar transactions in the future.

The Company may engage in similar transactions in the future but is under no obligation to do so. The common stock was issued to “existing security holders of the Company.”