Chaparral reports more than 9,000 barrels of oil from 9 wells in Canadian County 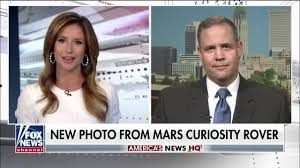 NASA Administrator Jim Bridenstine is as excited as ever about doing more exploration on Mars especially after seeing the latest photographs from the Mars Curiosity rover.

In a weekend interview on Fox News, the former Tulsa U.S. Representative said President Trump is committed to the same. He told an interviewer that one of the next U.S. missions to Mars will include landing a small helicopter or drone to explore the planet. 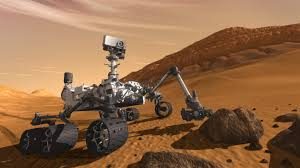 Bridenstine said findings from the Mars Curiosity rover show there was water at one time on Mars. The findings were made in the rocks found on the planet. He was interviewed as NASA observed the 7th anniversary of the car-sized rover that was launched from Cape Canaveral on Nov. 26 2011 and landed Aug. 6, 2012.