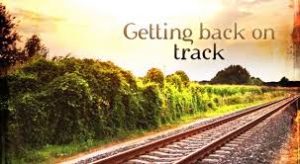 Tulsa’s Williams Cos. got a break from the federal government in recent days when the Federal Energy Regulatory Commission ruled New York state waived its water quality authority for the Constitution Pipeline, placing the natural gas project back on track after being stalled since April 2016 when state regulators denied a permit.

The vote by the Commission was 180 degrees from an earlier decision that the New York review could not be waived following a recent ruling by the D.C. Circuit Court of Appeals in a relevant case.

Lead developer Williams Cos.  said it is evaluating next steps while reasserting that  the project represents much needed infrastructure for a region confronting natural gas supply constraints.

The 124-mile project is designed to ship as much as 650M cf/day of Pennsylvania gas production to interconnections with the Iroquois Gas Transmission and Tennessee Gas Pipeline in upstate New York.