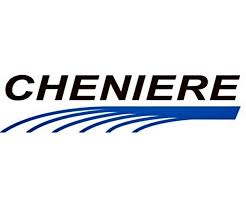 The company stated that the decrease in net income for the three months that ended June 30, 2019 was due to increased total operating costs and expenses as a result of additional Trains in operation and certain maintenance, lower margins per MMBtu ofLNG and increased interest expense.