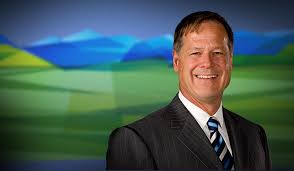 The filing showed that he now owns 56,500 shares in the NGL Energy Partners LP.  Guderian joined the board in May 2012.

He has served as Senior Vice President of Operations of WPX Energy, Inc. since August 2011. Guderian previously served as Vice President of the Exploration & Production unit of The Williams Companies, Inc. from 1998 until December 2011. He was responsibile for overseeing Williams’ international operations and has served as a director of Apco Oil & Gas International Inc., or Apco, since 2002 and a director of Petrolera Entre Lomas S.A. since 2003.