Flint Hills ranch for sale with a price tag of $8.58 million 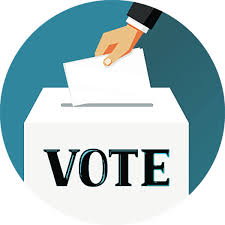 Oklahoma City voters decide Tuesday in a special election whether to make changes to the Oklahoma Natural Gas franchise agreement with the city. It could mean a dime-increase on a $100 gas bill.

Voters will also decide on proposed changes in the City Charter which if approved, would allow more federal and state workers to serve on the city council.

Voters will consider the proposals as separate ballot items, and each requires a simple majority to pass. If the Charter amendment passes, the Governor of Oklahoma must also review and sign it for it to formally become law.

State law requires proof of identity to vote. Acceptable forms of ID are a voter ID card, driver’s license or another form of ID issued by the federal government, state government or federally recognized tribal government. Voters may also cast a provisional ballot by proving their identity with a signed, sworn affidavit, which is available at the polling station.

The proposed Charter amendment on employment restrictions would allow more state and federal government employees to serve on the City Council.

The amendment would keep restrictions for elected officials and senior government officers like state legislators and school superintendents, who can’t serve on the Council. But it would allow other state and federal government employees, like teachers and engineers, to be Council members.

The amendment would take effect starting with the next election for each Council seat, not during the current term.

The City Council has nine members: the Mayor, who is elected citywide, and one representative from each of the City’s eight Wards. 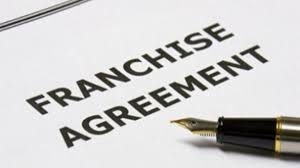 The proposed change to the ONG franchise agreement clarifies the definition of gross cash receipts, which determine the franchise fees ONG pays to the City.

After negotiations, the City and ONG agreed the definition should include certain receipts the City had contended should already be included.

If the change is approved, ONG’s residential and commercial natural gas customers in Oklahoma City could see an increase in their gas bill of about 0.1 percent (10 cents on a $100 gas bill).

ONG would pay the City about $225,000 in additional annual franchise fees, an increase of about 4 percent. Franchise fees go into the City’s General Fund, which pays for day-to-day operations like police officer and firefighter salaries.

Polls are open 7 a.m. to 7 p.m. Tuesday in Oklahoma City’s special election, which affects a proposed City Charter amendment and a change to the Oklahoma Natural Gas (ONG)franchise agreement.

All Oklahoma City voters registered by the June 14 deadline are eligible to cast a ballot in the election.