Oklahoma is far from top states for business 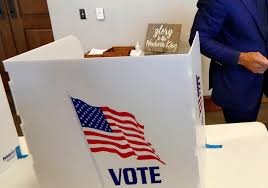 A change to the Oklahoma Natural Gas franchise agreement with Oklahoma City was approved by voters in Tuesday’s election day.

The change to the ONG franchise agreement affects franchise fees paid by ONG to the city.

After negotiations, the City and ONG agreed the definition should include certain receipts the City had contended should already be included.

ONG’s residential and commercial natural gas customers in Oklahoma City could see an increase in their gas bill of about 0.1 percent (10 cents on a $100 gas bill). 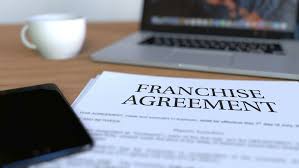 ONG will pay the City about $225,000 in additional annual franchise fees, an increase of about 4 percent. Franchise fees go into the City’s General Fund, which pays for day-to-day operations like police officer and firefighter salaries.

The City Charter issue still be reviewed by Gov. Kevin Stitt who will have to sign the amendment before it becomes law.

The Charter amendment on employment restrictions will allow more state and federal government employees to serve on the City Council.

The amendment keeps restrictions for elected officials and senior government officers like state legislators and school superintendents, who can’t serve on the Council. But it allows other state and federal government employees, like teachers and engineers, to be Council members.

The City Council has nine members: the Mayor, who is elected citywide, and one representative from each of the City’s eight Wards.