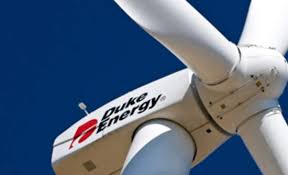 The company plans to build the 350-megawatt Frontier Windpower II project by the end of 2020, more than doubling the size of the operation. It will also be the company’s largest capacity project from its 3,000-megawatt wind and solar operations in the U.S.

The original 200-megawatt Frontier Windpower Project became operational in December 2016 and was Due Energy’s first wind farm in Oklahoma. The farm also represented the first time that Vestas’ extra-large 126-meter rotors were deployed in the U.S.

Combined with the new Frontier Windpower II project, the two farms will have a total capacity of 550 megawatts which can provide electricity to nearly 193,000 homes.

The project will help provide power under a purchase agreement with the Ball Corp., maker of packaging for beverage, personal care and household products. Ball also provides packing services for aerospace and technologies and the U.S. government.