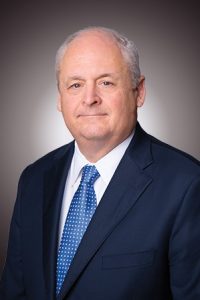 One of the presenters at an upcoming J.P. Morgan Energy Equity Investor Conference in New York will be Murphy Oil Corporation.

Roger W. Jenkins, President and Chief Executive Officer of the company based in El Dorado, Arkansas will make the presentation as the firm seeks new and additional investors.

The conference will be held Tuesday, June 18 and Jenkins will make his presentation at 9:50 a.m. Central Time.

Jenkins has been President and CEO since 2013 after joining the firm in 2001 as Drilling Manager in Kuala Lumpur, Malaysia. In 2007, he was named Senior Vice President of North America and by 2012, was named Chief Operating Officer for the company.