Helmerich and Payne expands board of directors 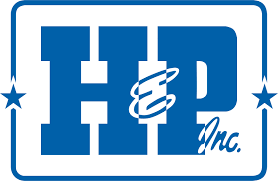 Tulsa’s Helmerich and Payne has announced the appointment of a new member to its board of directors.

Mary M. VanDeWeghe joined the board on June 5 as the company expanded the number of directors to 11 members. 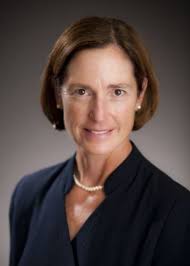 VanDeWeghe is currently the Chief Executive Officer and President of Forte Consulting Inc., a financial and management consulting firm. Previously, she served as Senior Vice President of Finance for Lockheed Martin Corporation, and held positions in corporate finance, capital markets and general management at J.P. Morgan, where she rose to the rank of Managing Director.

She also previously was a finance professor at the business schools at Georgetown University and the University of Maryland. Ms. VanDeWeghe currently serves on the boards of directors of Principal Funds, Inc., a global asset management organization, and Denbury Resources Inc., an independent oil and natural gas company with operations focused in the Gulf Coast and Rocky Mountain regions. She previously has served on the boards of directors for Brown Advisory from 2003-2018, B/E Aerospace, Inc. from 2014-2017, W.P. Carey Inc. from 2014-2017, and Nalco Holding Company (and its successor Ecolab Inc.) from 2009-2014.