Rig counts show dramatic loss in Oklahoma over a year 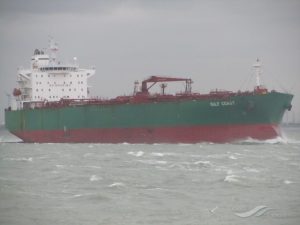 The amount of crude oil imported in March to the Gulf Coast refineries was the lowest level since 1986. The U.S. Energy Information Administration says it’s just another sign of increased U.S. oil production along with a drop in imports from Venezuela.

Factors affecting the amount of oil imports include U.S. sanctions on imports from Venezuela as well as higher than usual maintenance of refineries early this year. Plus, the imports were affected by OPEC’s decisions to cut production.

Oil from Venezuela in 2018 amounted to 20 percent of all Gulf Coast crude imports before the sanctions. The sanctions sharply curtailed Venezuelan oil which fell from 498,000 bpd to 47,000 bpd in March. And the four-week average imports from Venezuela plummeted from 603,000 bpd for the week ending January 25 to just 12,000 barrels a week at the end of May.