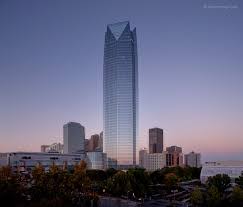 The company announced the release date will be Tuesday, Aug. 6 after the close of U.S. financial markets. They will also be available on the company’s website at www.devonenergy.com.

Company leaders plan to hold a conference call the next day on Wednesday, Aug. 7 at 10 a.m. Central Time to answer questions from investors and analysts.

In February, Devon announced first quarter results and planned to make a $1 billion increase to its previously announced $4 billion share-repurchase program. The company also approved a 13 percent increase in its quarterly common stock dividend, bumping it up to 9 cents a share.