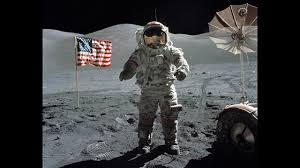 Congresswoman Kendra Horn (D-OK), Chairwoman of the Space and Aeronautics Subcommittee, and Ranking Member Brian Babin (R-TX) introduced two bipartisan resolutions that honor the American accomplishment of being the first – and only – country to land humans on the surface of the Moon by commemorating the date of the first moonwalk.

On July 20, 1969, millions of earth-bound observers looked on as the Apollo 11 crew, made up of Astronauts Neil Armstrong, Buzz Aldrin, and Michael Collins, successfully traveled the 240,000-mile trek to the lunar surface. 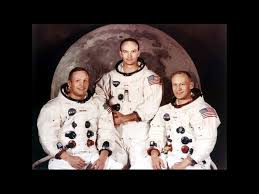 “Apollo 11 was indeed a giant leap,” Chairwoman Horn said. “It inspired and continues to inspire generations to explore. The discoveries and technology that come out of America’s investment in space not only help us better understand the universe but fundamentally change our modern life. Apollo 11 is one of America’s greatest achievements…”

President Kennedy challenged Congress in 1961 to “land a man on the Moon and return him safely to Earth,” and to do so “before the decade is out.” America rose to the challenge.

The U.S. first created the Mercury Program, then Gemini, and finally Apollo, where astronauts Armstrong, Aldrin, and Collins were sent to the lunar surface on July 20, 1969.