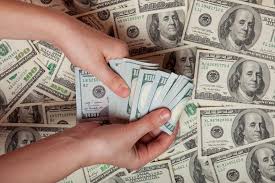 If the Oklahoma members of the U.S. House initially opposed Alexandria Ocasio-Cortez’s “Green New Deal” because of its extremism, the estimated cost might startle them.

The New York Democratic congresswoman admitted this week her plan to combat global warming is into the trillions of dollars.

“I think we really need to get to $10 trillion to have a shot,” she said in response to a question from a report on Capitol Hill.

Her $10 trillion price tag might even prompt more Democrats to pause and wonder about the plan. 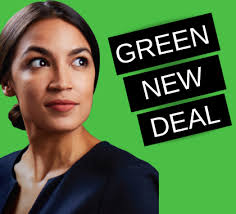 “It’s not popular,” said Ocasio-Cortez of the cost of fighting climate change, “it’s not politically popular. People are going to call it unrealistic, and I just don’t think people understand how bad the problem is.”

But Rep. Ocasio-Cortez still thinks her Green New Deal, one openly mocked by Republicans and Democrats alike is possible.
“I know it’s a ton,” she added in her statement. “I don’t think anyone wants to spend that amount of money, it’s not a fun number to say, I’m not excited to say we need to spend $10 trillion on climate, but… it’s just the fact of the scenario.”
When Ocasi-Cortez unveiled the Green New Deal it was on her congressional website. However, it was later removed after even members of her own party made fun of the plan.