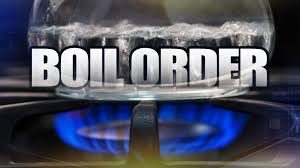 Flooding has resulted in drinking water problems in some parts of Oklahoma.

The State Department of Environmental Quality has issued a boil order for customers of the Apex Fitness water system in Grady County because E. coli has been found in the water.

Users are urged to use water that has been brought to a full, rolling boil for at least one minute, bottled water or water from another acceptable source.

The order says the safe water should be used for food preparation, dishwashing and brushing teeth.

The DEQ has lifted the boil order for residents of the Lewis Trailer Park in McCurtain County. Tests show the water is now safe for human consumption. E. Coli had been discovered in the water system at the trailer park.