Standing up for Oklahoma’s oil and gas industry 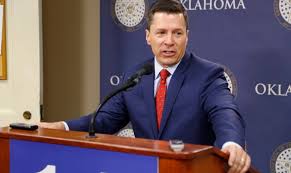 When it comes to defending Oklahoma’s Oil and Gas industry, Chad Warmington is pretty bold about it.

Yes, it is his job as President of the newly-combined Oklahoma Oil and Gas Association and the Oklahoma Independent Petroleum Association. Still, he makes a strong case why the state should be more defensive of the industry. 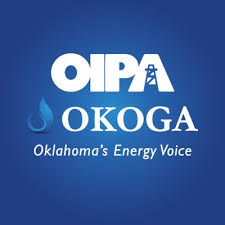 “We remain Oklahoma’s most important industry in terms of economic and fiscal impacts,” he told the Oklahoma Chapter of the National Association of Royalty Owners at its meeting last week. He noted one in six jobs in Oklahoma is tied to energy.

Warmington used the occasion to explain the growth of the industry in the past few years and to point out how it’s been unfairly targeted by other energy groups and environmentalists.

“Our work is cut out for us in combating the misinformation that has led to the majority of millennials to believe that wind and solar are viable primary energy sources,” he told the group.

Warmington says the state has been a major contributor in making America energy secure and making it the world’s largest crude oil producer.

“And we have done that all the while having the deck stacked against us with an unlevel playing field in the energy marketplace,” said the industry leader. “The federal government keeps throwing money at competing sources and we keep winning, and that’s because they cannot compete even with the financial incentives.”

Warmington used a graph in his speech to show how the solar industry gets the highest amount of government subsidies per megawatt hour followed by wind.